Betfred, a client of Betradar – the world’s leading provider of sports and betting-related data services, is marking its launch in the Spanish market by agreeing the main sponsorship package with La Liga club RCD Mallorca.

As primary club partner, Betfred benefits from front-of-shirt exposure, the main presence at Los Bermellones’ Estadi de Son Moix and access to a tailored package of rights featuring digital activation opportunities to engage with football fans across the country.

The United Kingdom-based bookmaker has been established for over 50 years, operates over 1600 retail outlets and enjoys a burgeoning online and mobile presence. Betfred has recently been granted a license to operate in Spain and the Mallorca deal coincides with the granting of this license.

Copa del Rey winners in 2003, RCD Mallorca boast a rich history in Spanish football and count four-time African Player of the Year Samuel Eto’o and Real Madrid star Marco Asensio among their former players. Following their promotion from the Segunda Division via the play-offs in June – the club marked their return to the top flight with a 2-1 win against Eibar on Saturday.

Fred Done, boss of Betfred said: “The agreement with RCD Mallorca is the first partnership we have made outside of the United Kingdom. The deal to be the principal partner of the Spanish Club is one we believe will assist our planned expansion both in Spain and internationally. I’m delighted with the agreement and I feel that we are joining a club that continues to grow and look forward to being part of an exciting season ahead.”

Maheta Molango, CEO of RCD Mallorca, said: “We are thrilled to have Betfred utilise RCD Mallorca as a vehicle to achieve its strategy of international expansion. In addition to this, we recognise our goals and this is also a strategic partnership for RCD Mallorca within an important context of the British, Spanish and international markets.”

The deal was facilitated by Sportradar’s holistic marketing solution ad:s, which capitalises on the company’s unique position at the intersection of the sports and betting industries to deliver tailormade marketing proposals that help bookmakers stand out from the crowd. 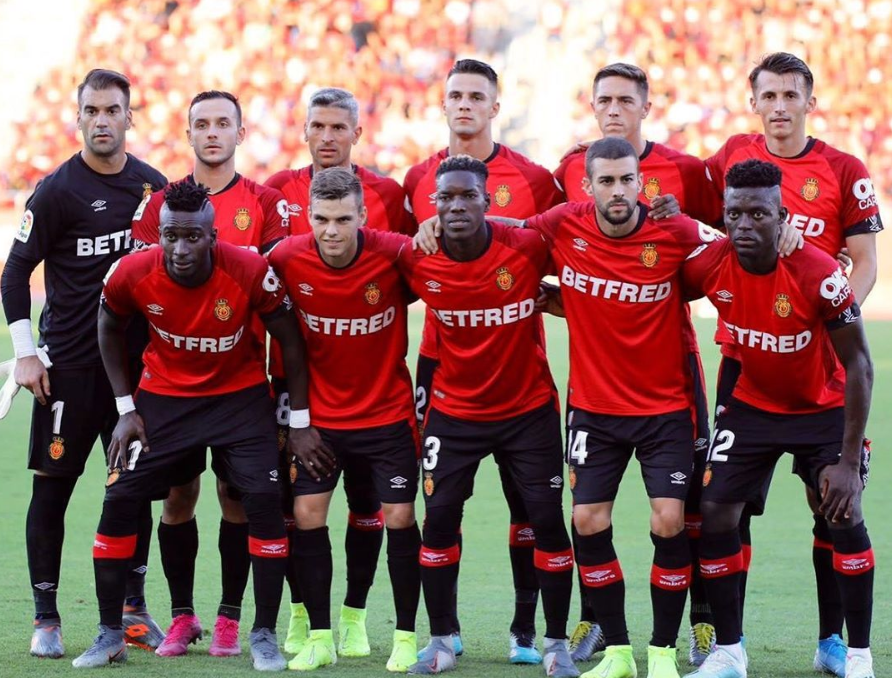 Hampus Lofkvist, Sportradar’s Director, Global Sponsorship, said: “We congratulate Betfred on their official partnership with RCD Mallorca, adding to their long history of sports sponsorship. It was fantastic to see the club’s return to La Liga this weekend, with three points the perfect way to mark Betfred’s launch in the Spanish market.”

The partnership is the latest agreement to have been enabled by Sportradar ad:s, with Brazilian clubs Bahia, Botafogo, Cruzeiro and Santos gaining Casa de Apostas as their betting sponsor while Interwetten teamed up with Spanish side Real Sporting de Gijón as principal club partner.

The company was founded in 1967 by brothers Fred and Peter Done who started with just one shop in Salford, Manchester. In the early days Betfred differentiated itself from its competitors by offering both outstanding customer service and unparalleled value and those principles remain at the heart of their business today. Betfred currently operate over 1600 retail outlets and a burgeoning online and mobile business. The Betfred Group also own the Totepool operation which it acquired from the British Government in 2011 at a cost of £265 million. Betfred have an extensive sponsorship portfolio including the World Snooker Championship, the British Masters golf tournament, World Matchplay Darts, Rugby League’s Super League and Betfred is the Official Bookmaker of both Ascot racecourse and Royal Ascot.

Betfred is fully committed to responsible gambling and the protection of customers is, and will always remain, at the heart of their business. Betfred remains committed to the integrity of sport and continues to work closely with sports governing bodies through its membership of the ESSA (European Sport Security Association)